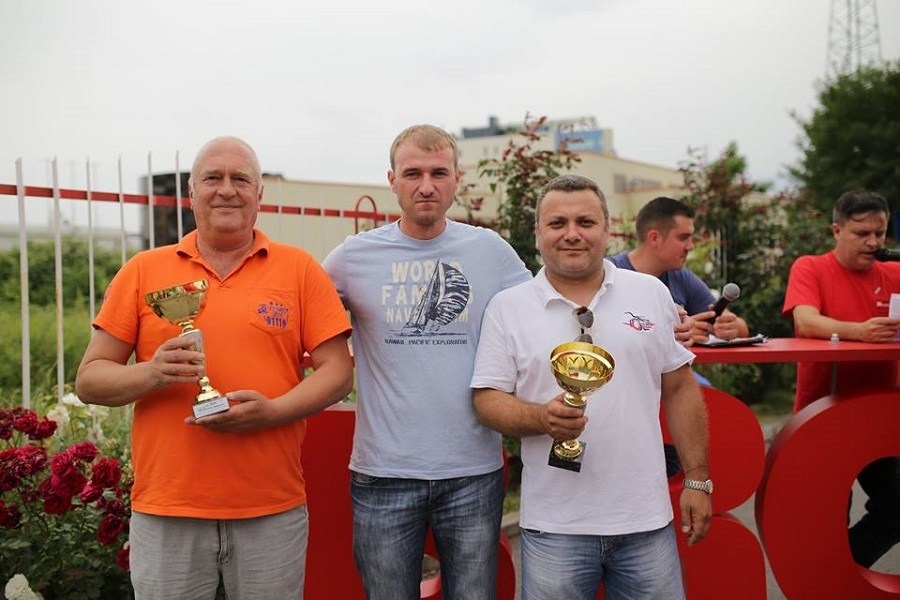 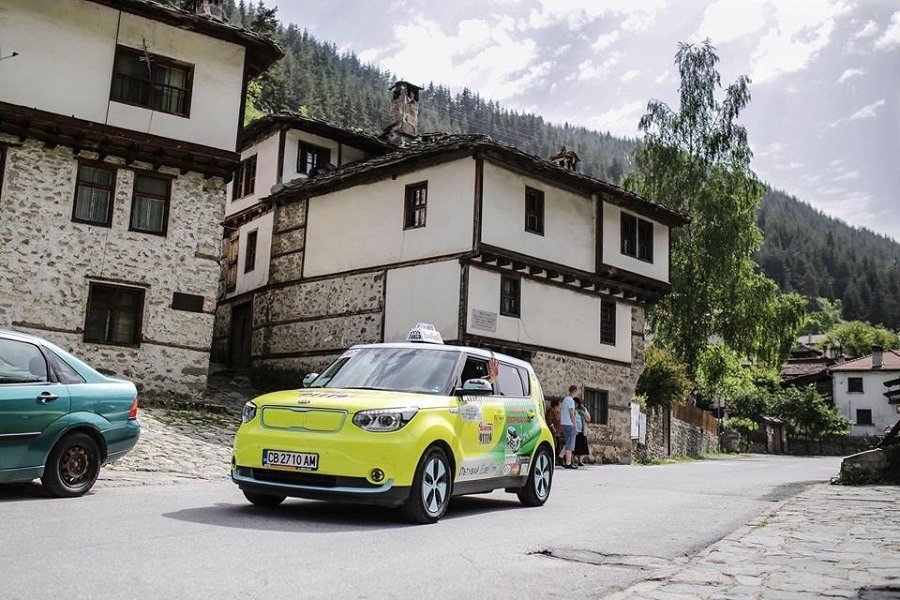 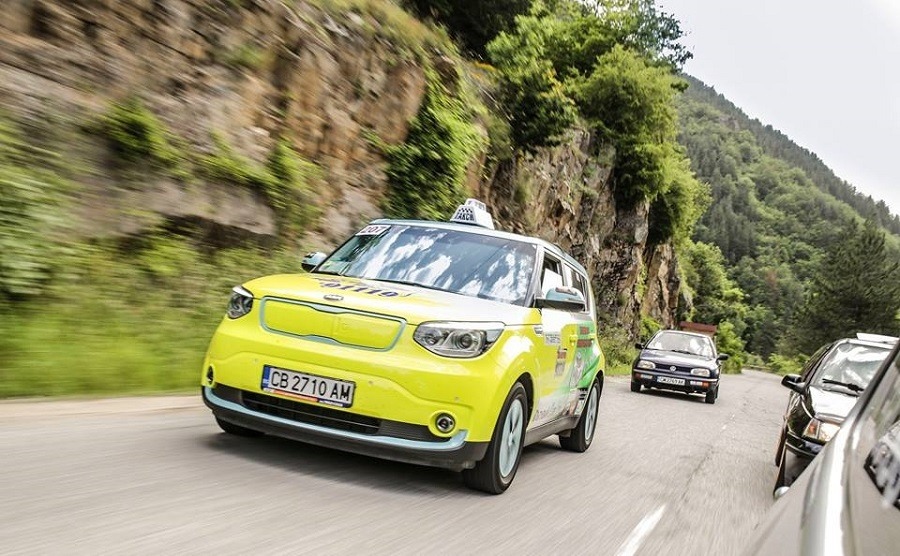 The first 100% electric taxi from Yellow! 333 has made its maiden appearance in ECO competition and has won its first big award!

Our electric taxi had faced its first competition and has won the first place for most ECONOMICAL vehicle for 2016 in the “ECO drive Bulgaria 2016” competition.

The contest has opened its stage for all types of vehicles, irrespective of how FAST or POWERFUL they were. Our fellow colleague Peter Hristov was behind the wheel – while in perfect symbiosis with the electric car, he managed to take the lead before the tens of competitors and succeeded in elapsing hundreds of kilometers with minimal amount of energy.

Sponsors of the event were “Club Autosport BRC Bulgaria” and the stages through which the contestants had to pass were three:

Our electric vehicle, under number 207 in the competition, managed to succeed in passing this whole 560 km distance for 54 kWh for the amount of only 10,80 lv.!

Yellow 333 AD offers leasing of new cars with low initial fee and a grace period. The weekly lease payment is consistent with the guaranteed turnover of every taxi driver. Become part of our team and ask for your discount.