To define a route enter the addresses or use the right mouse button
Yellow! runs the first electric taxi in Sofia 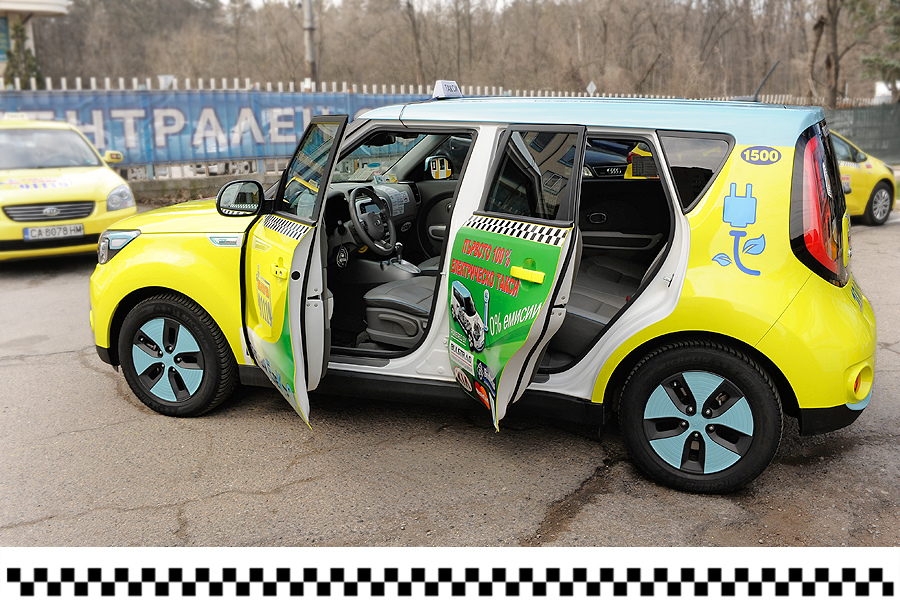 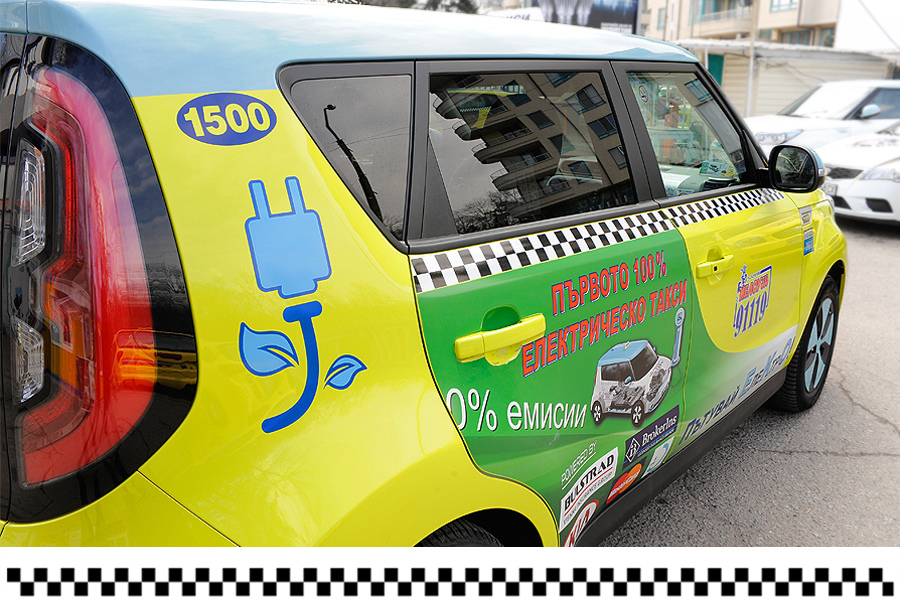 Yellow! starts a testing campaign, which aims to explore the possibility of an all-electric car to be a regular taxi in Sofia.

During the campaign whoever manages to get into the electric car ‘Kia Soul EV’ will be able to ride free of charge, said the importer of the car, which is a co-organizer of the initiative.

There is a similar campaign in the American metropolis New York, where 6 electric vehicles will be tested as taxis within 12 months. ‘For the moment, all the data that we have from such initiatives, not only in New York but in London are encouraging, because besides that cars are environmentally friendly, they are much more affordable for the drivers.’, commented Kalin Kokosharov, CEO of Yellow!. According to him, the positive aspects from the usage of electric taxis will be both for the city and its inhabitants.

Yellow! will use a car that is the first Korean all-electric model with zero emissions.

"Kia Soul EV" can be charged in any standard 120V electrical grid or conventional 240 V AC charger as with a single charge the electric vehicle can travel 212 kilometers.

\The electric motor ensures acceleration to 100 km/h in less than 12 seconds and a top speed of 145 km/h, manufacturers assure.

Yellow 333 AD offers leasing of new cars with low initial fee and a grace period. The weekly lease payment is consistent with the guaranteed turnover of every taxi driver. Become part of our team and ask for your discount.